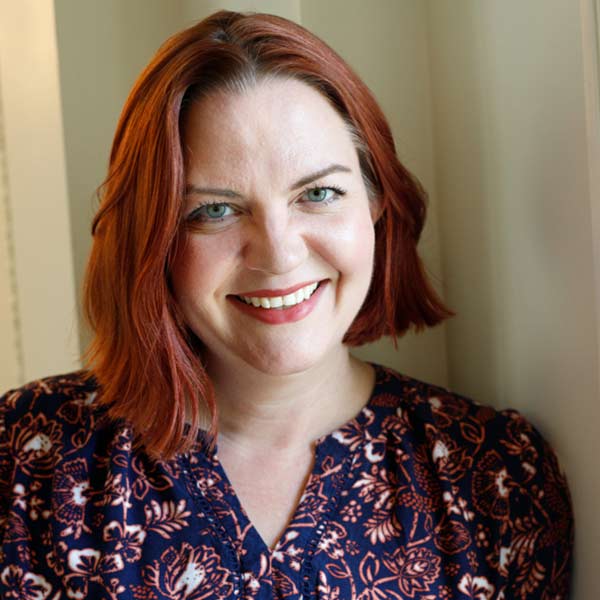 Kate is the co-founder and CEO of Culinesco, a kitchen product company that focuses on clever tools to build and use you pantry. Kate launched a Kickstarter campaign in 2018 for a spout and handle for mason jars known as the Ergo Spout®. The project funded in 14 hours and went on to raise over $40k with more than 1,000 backers. Kate and her co-founding husband are working on their second campaign for a wide mouth version. They are the parents of 3 kids, 5 chickens, 2 bearded dragons, 1 hamster and 1 beta fish. Kate is also an attorney with a background in corporate law.