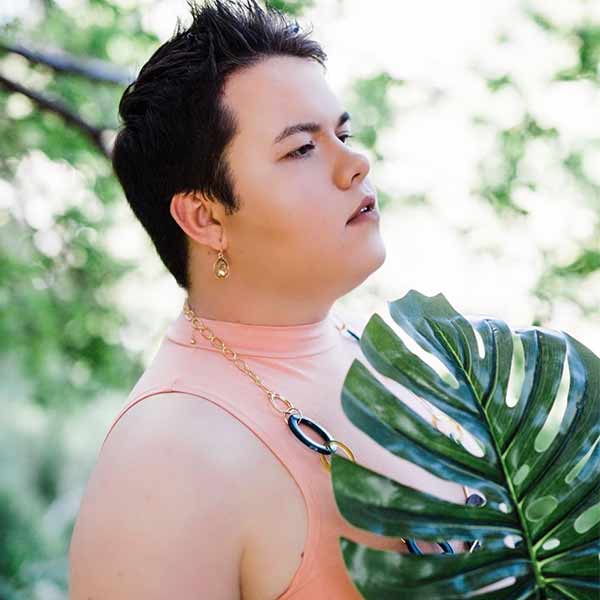 Bad videos are like…so last year. Andrew is a Foodie Bootcamp veteran, returning as a mentor for the third (and hopefully biggest) year! A professional videographer and editor, Andrew is masterful at crafting together beautiful stories, visuals, and sound – especially when it comes to food. When he’s not producing films for Sunstroke Magazine, he’s hard at work framing, shooting, and perfecting delectable recipes. At only 21, he’s worked with some of the biggest brands in the industry including the largest housewares brand in the US, GoodCook. Andrew also works closely with some of the best bloggers in the industry. Have we mentioned he’s had a show picked up by NBC Universal? Andrew is a firm believer that anyone can learn video, and that knowledge should be available to all. Strap in, because Adobe Premiere has never been this fun – or tasty.