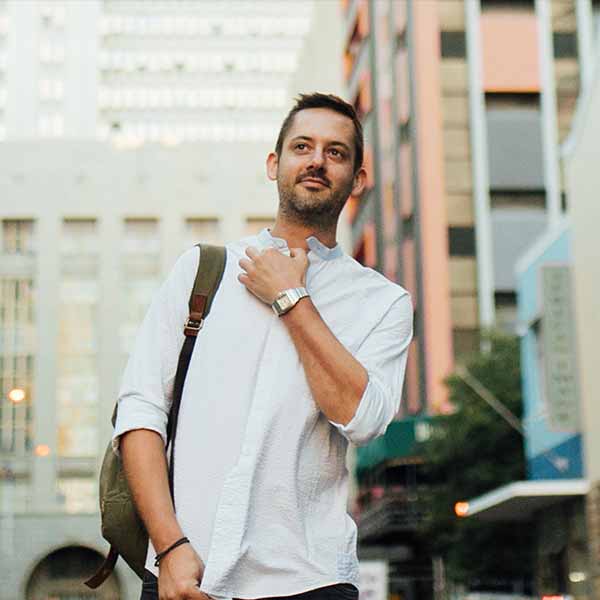 Phil Pallen deconstructs digital marketing and social media to empower leaders, corporations, employees, and entrepreneurs. He’s a motivational burst of energy that’ll challenge audiences to be better than ever before.

Phil’s insights have been featured in media outlets around the world, including CNN, Access Hollywood, Entertainment Tonight, and The Daily Mail, to name a few. Phil has worked with hundreds of brands across all industries, including a Shark on Shark Tank, a Nobel Peace Prize winner, politicians, and some of the most important names in entertainment. He frequently speaks at conferences in cities all over the globe, including London, Tokyo, Dubai, São Paulo, Medellín, Auckland, Helsinki, and Los Angeles. You can learn more about him at PhilPallen.co. 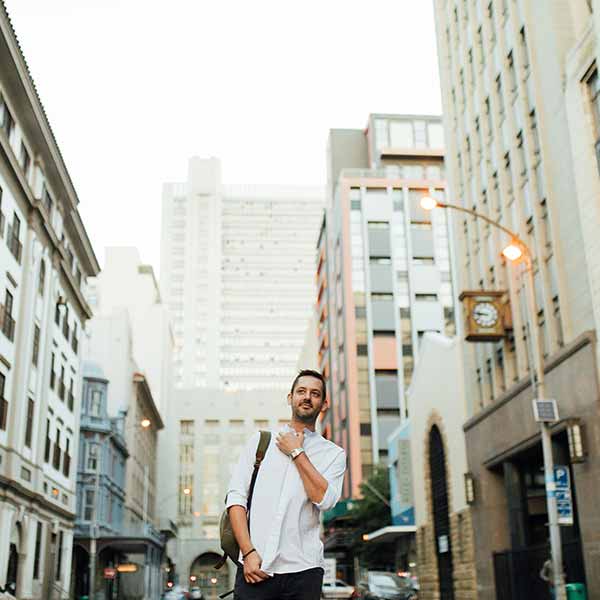