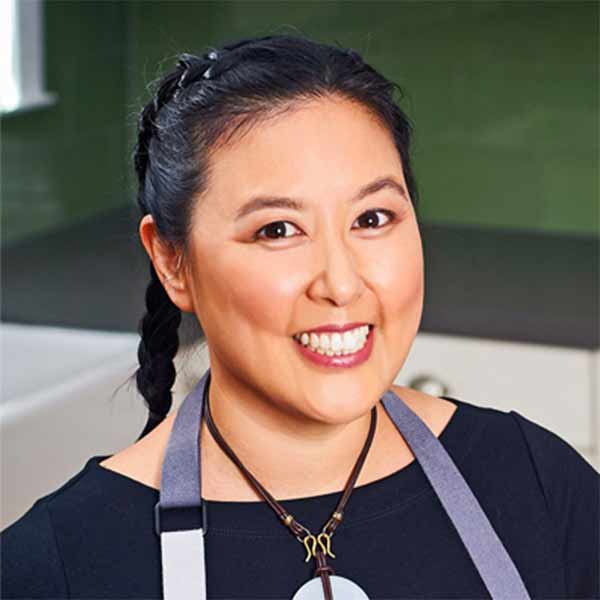 Michelle Tam is the co-creator of the Saveur Award winning food blog, Nom Nom Paleo. Together with her husband, Henry Fong, they’ve also produced a two-time Webby award winning cooking app, authored two New York Times bestselling cookbooks, and have been nominated for a James Beard Award.
Dubbed “the Martha Stewart of Paleo” by The New York Times and CBS News, Michelle is the food nerd behind Nom Nom Paleo’s recipes and personality. She is also a chef ambassador for Whole Foods Market and has created an exclusive line of sauces and spice blends with them.
Michelle has a degree in nutrition and food science from the University of California at Berkeley, and a doctorate in pharmacy from UCSF. For over a dozen years, she worked the graveyard shift at Stanford Hospital and Clinics as a night pharmacist before her side hustle became her main hustle.